Hey guys, have you ever wondered what a magician’s workshop might look like? Well, I will give you just a tiny peek in my Las Vegas magic-den. See? 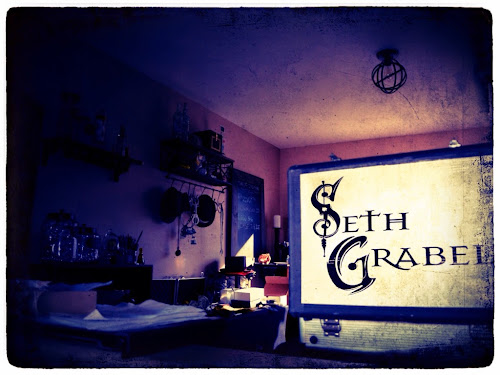 Magicians have many projects, ideas, and secrets that we work with and create in our workshops. One of our closely kept secrets, is what we find in the shadowy corners of long and forgotten places that we bring back home and incorporate into our performances for you. 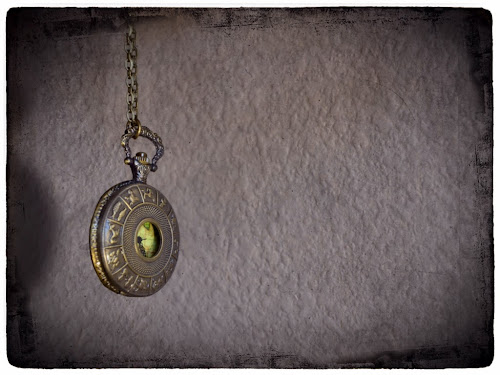 It may seem ordinary enough. Of course, it is far from being a classic time peace. It was owned by an extremely eccentric horologist, Joe Phandlen, that kept to himself most his life. He lived alone over his sister’s clock and watch repair shop, Madeline’s (on Madison in Manhattan) before he passed away at the age of 72. How did I come by this treasure? It was only on a whim during my visit to New York that I decided to walk into the clock shop to see if anything caught my eye. I was in luck to discover a display of pocket watches that had been restored and were for sale. Each one had a wild story behind it about their former owners that Madeline herself was all to eager to spin for my benefit. Acquired at estate auctions for mere pennies, she then gave them to Joe, that breathed new life and purpose into them. The one that interested me the most was owned by a French geologist named Ernest Gourdon. She said he was an explorer at heart and even ventured to the Antarctic on an expedition. This particular story went on for 20 minutes and had me hooked on purchasing the watch. So, why am I so enamored with this watch? Well, because of the altered mechanics inside the watch, thanks to the genius of Mr. Joe Phandlen, it can not only gauge wind velocity and barometric pressure in sub zero temperatures, it is also able to attract and somewhat control the behavior of fireflies. Well, I did say Joe was eccentric.

So, aside from the wondrous things we magicians have a knack for finding. We are also inventors, tinkerers, carpenters, electricians, piro-technitions, chemists and even mathematicians. We are in essence, slaves to our wildly unconfined imaginations, just like Mr. Phandlen, tirelessly creating fantastic contraptions, impossible feats of illusion, and even discovering shocking ways of twisting the laws of physics, all in the confines of our workshops. To accomplish these things, we obviously have to be skilled in many professions; even including the art and science of plumbing. We can grow flowers from your fingers, teleport immovable objects, melt metal with a simple touch, read your mind, and even take your shadow for a dance.

So, when you think of a magician. Keep in mind that we are so much more than the manipulators of coins, cards, and fancy metal cups. Like Joe, we are the proof that magic is real.

“Imagination is the soil that brings dreams to life.”